The heroic women of Niagara Falls

The heroic women of Niagara Falls

In Honor of International womens day, I thought it would be nice to mention two women that have made a major impact here in Niagara Falls. Arguably, the most well known of the women may be Annie Taylor but the most impactful of the two would have to be Laura Secord.

She constructed a barrel and padded it with a mattress. No one at the time was brave enough to accompany her so she decided to bring her cat along with her. Together they conquered the great horseshoe falls on October 24, 1901. Taking herself on tour following her success, in order to spread the word and generate some funds, failed. She ended up passing 20 years later in poverty. Since that day in 1901 there have been a successful 10 more attempts over the great falls, although, also a few unsuccessful attempts. 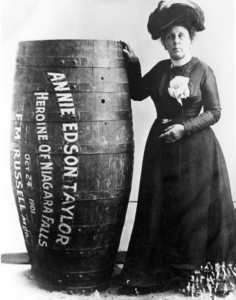 Laura Secord is known for her heroic act in the War of 1812. Laura Secord was an American born woman who had lived in Canada for most of her life and was loyal to the British Crown. American soldiers had taken over the area in the battle of Queenston Heights where Laura’s home had been taken and she had ordered her to serve them dinner. As the night went on Laura continued to serve the men wine, which had the arrogant officers boasting to each other about their plans to destroy the British troops.

Laura realized that unless she warned the Lieutenant, the Niagara Peninsula would be lost. She decided to make the long trek to warm the British of the impending attack.

The next morning Laura set out. In order to go undetected, she had to journey off of the main roads, through bush and swamp a total of almost 20 miles. After 18 hours of trudging through the difficult terrain she arrived at her destination where she warned the lieutenant of the attack before she passed out from exhaustion.

Laura’s efforts to warn the British soldiers saved the Niagara area from being captured by American soldiers. The homestead of Laura Secord is still standing in Queenston Heights and available for everyone to visit. 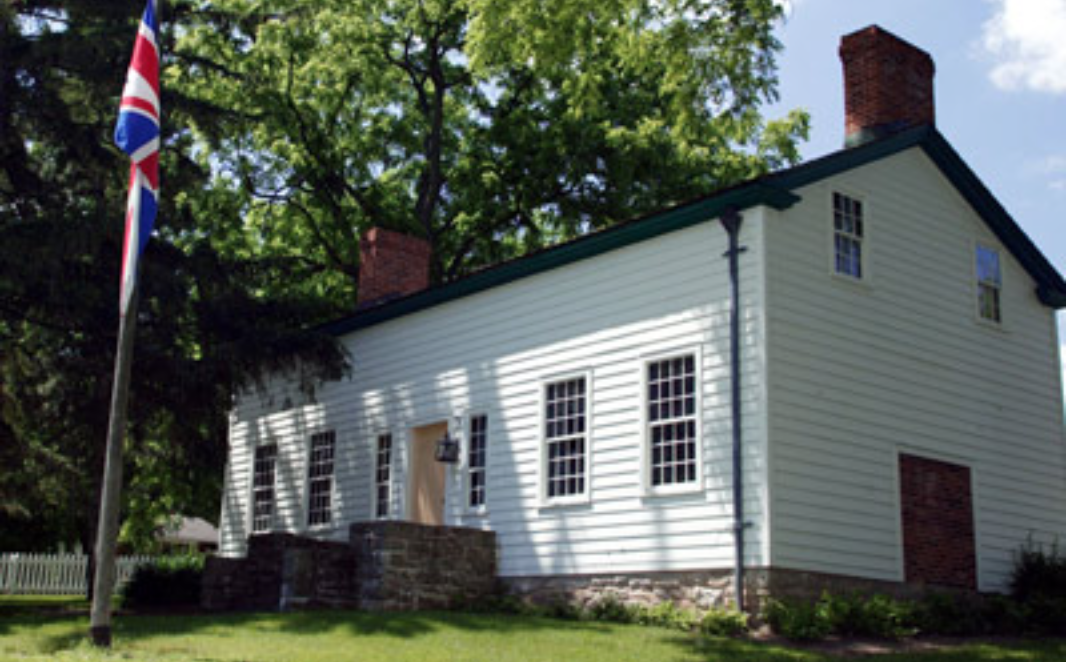 Hear from us, follow us, let's keep in touch. We love to share with you our stories, our discoveries and our thoughts. We want to invite you in our daily adventures and allow you to experience Niagara Falls as we do.